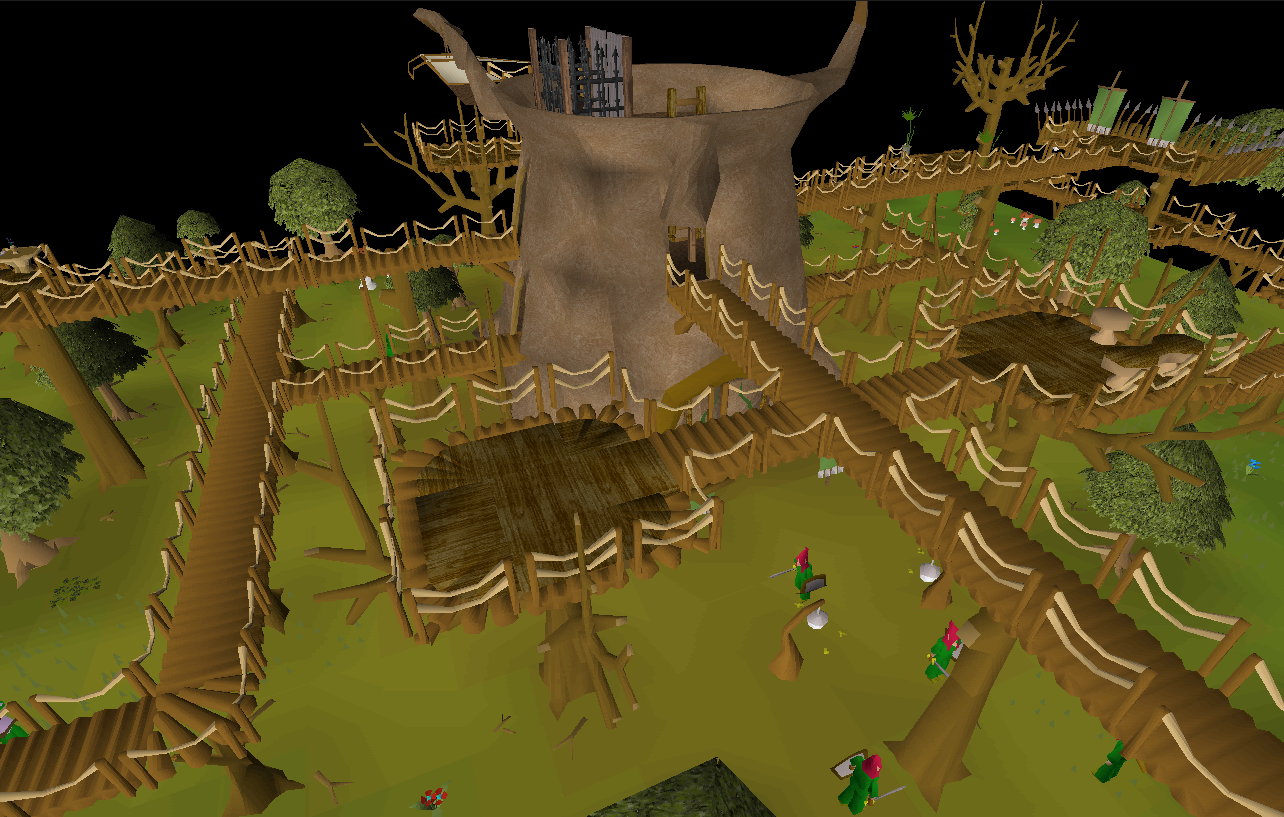 In Old School Runescape, there are a variety of quests that can reduce the amount of early level grinding by hours. Completing any, or ideally, all these quests below is highly recommended for new players looking to improve their character's stats in a short period of time.

So, you're new to RuneScape and want to know what quests are the best for beginners? Well, we looked at a variety of factors in order to come up with this list. We considered quest length, difficulty level, gameplay quality, and experience earned.

One of the best quests for a new player is Waterfall Quest. This quest will give you 30 points in each Strength and Attack upon completion on any level 3 character, training not required! There are also no combat requirements so just bring some food if you're worried about regaining your strength after fighting level 86 Fire Giants and a level 84 Moss Giant.

In Witch’s House, you will have the opportunity to train your stats and put your skills to good use. The quest is easy enough for beginners with no previous experience but challenging enough so that experts can still enjoy it - all in less than an hour! You'll want to prepare well before taking on this task as food and armor are essential items here. If you need to reload on OSRS gold, you can buy Old School RuneScape gold online. New players who just started their journey after Waterfall Quest may find themselves at level 24 immediately upon completion of this short mission

The Knight’s Sword is another quest that gives a ton of early XP. This one also requires you to run past level 57 Ice Warriors and 53 Ice Giants, so some food will be needed for those with low Hitpoints. Completing this quest before touching any smithing whatsoever would highly be suggested as it can take the player from level 1 all the way up to 29 after finishing this quest.

The Grand Tree is a great OSRS quest for those looking to level up their skills. After finishing, you'll get over 26k XP across 3 different skills and be able to progress in Monkey Madness! One downside of the Grand Tree Quest was fighting Level 172 Black Demon but it's easily safe-spotted using Ranged or Magic.

Tree Gnome Village is one of the most interesting and enjoyable quests in RuneScape, but only if you're prepared. Not everyone can fight a level 112 Khazard Warlord! Lucky for those people, Tree Gnome Village also offers great Attack XP to make up for that difficulty. A requirement for Monkey Madness status, it's quick enough to complete even with not-great stats in combat - definitely worth your time!

If you need more help doing quests as a beginner, feel free to check out this OSRS Optimal Quest Guide made by experienced Old School RuneScape players.