What is it about “whole” that makes us feel a bit better about what we’re buying? Is it because we know we’d be getting every bit of nutrition or value? Or is it because we know that no process has had to separate more useful parts of a substance from less useful. Whole grain, whole oat, whole milk, whole egg, there’s an ever-extending list of these.

What makes nature fascinating is that our bodies and the flora and fauna around us all interact. Our bodies have ways of breaking down many natural substances and putting them to use. And it’s come to our attention that sometimes, if not most of the time, (looking at you Cashew Fruit) the whole substance plays a bigger role in our bodies than just one particular part.

Take Whole Wheat for instance. For a long time, we were harvesting wheat and only using certain parts of the plant, the part that most directly contributes to our energy and carbohydrates. That makes sense, isolate the good parts right? But what science didn’t know then is that the rest of the wheat plant can play a part too, providing extra fiber and nutrition. More modern science and nutritional studies have guided us to this principle, and it’s great. Manufacturers of whole wheat products don’t have to spend any more money to get a more complete product to send to their customers, at least in terms of dissecting grown wheat. 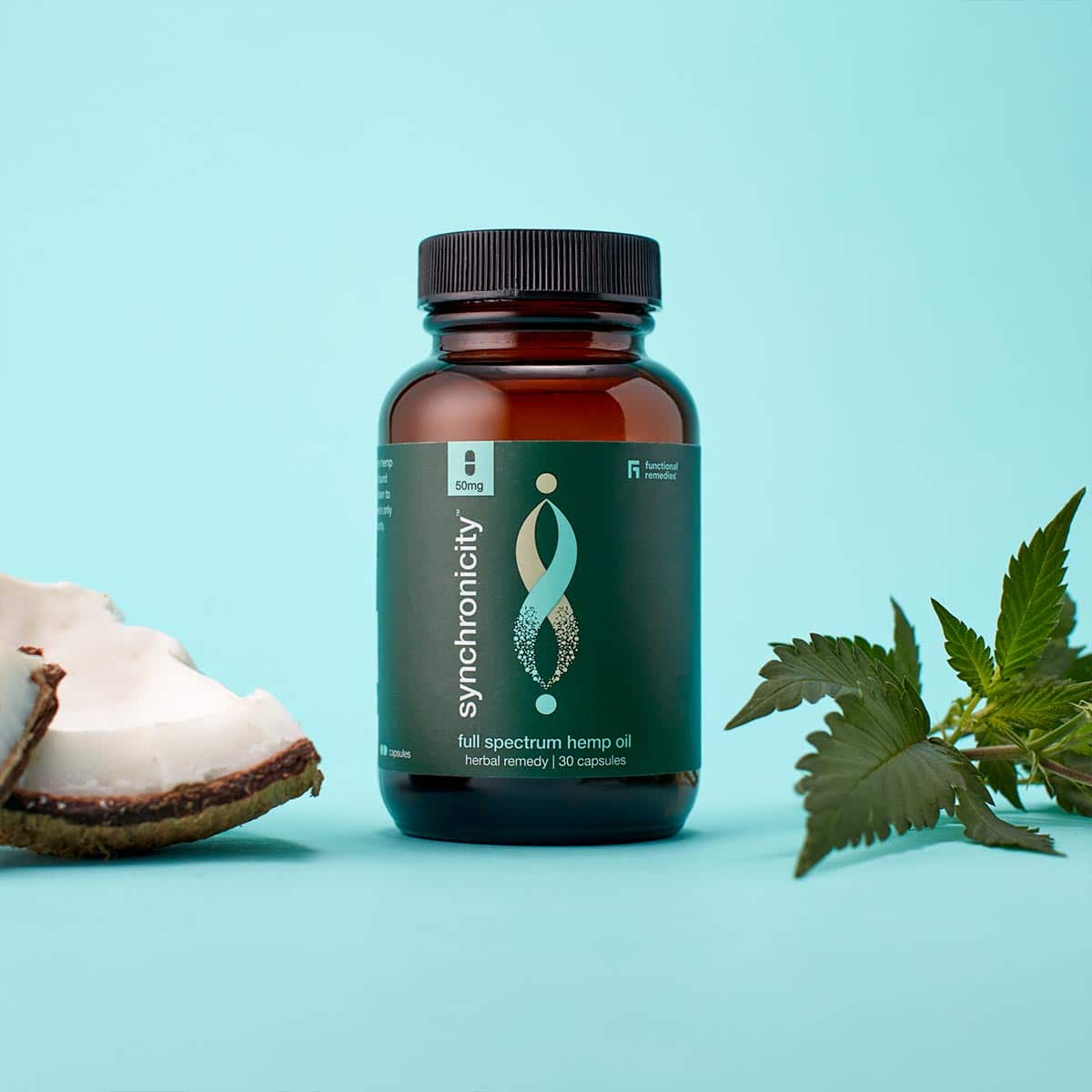 Then Why Not Whole Plant Hemp Oil?

Understanding the trend, and realizing that the hemp plant can be used as a whole unit to produce oils and concentrates has led to a better hemp oil product. But not for everyone. CBD is both a whole topic of cannabinoids, and well as a single isolate from hemp oil, cannabidiol. And when you’ve isolated just CBD out of a whole array of cannabinoids, you’ve found yourself on the wrong side of the trend and science.

Making use of the entire hemp plant, and further, not trying to isolate a single cannabinoid, is what Full-Spectrum is all about. Full-Spectrum and Whole Plant are almost interchangeable, but they do refer to different stages of hemp. Not only are you getting the full input of cannabinoids, not just CBD, the hemp oil has not gone through any harsh extraction to isolate cannabinoids someone has found more favorable. And there’s a secret locked away in this combination.

Varied cannabinoids, phytonutrients, and terpenes can have an effect greater than the sum of their parts and it’s called the Ensemble Effect. You may know this more as the Entourage effect, but Ensemble Effect is a bit more accurate and the term we will be using here. No isolated cannabinoid is going to give you an ensemble effect. At best, you’d receive the benefits of that singular cannabinoid. But if you find yourself with some whole plant hemp oil, get ready for a new feeling and effect. It’s not a high, it’s not a feeling of drunken stupor or poor motor skills. It’s actually a feeling of balance, happiness, and might I add, wholeness.  Seeking out an ensemble effect of cannabinoids means you ought to seek out a whole plant hemp oil, versus something broad spectrum, or an isolate.

THC: Do I have to worry about that?

Oh, so you knew something about Full-Spectrum already, good! Yes, Full-Spectrum does have trace amounts of THC. However, you should know that the cannabis plants made for typical marijuana usage have much higher THC rates than those used for hemp oils. They’ve been bred to do that. Hemp plants grown for CBD often have a much more balanced levels of all cannabinoids, and as such, THC content takes a large dive. So much so that taking a hemp oil that does have THC often won’t even show in a drug test even in moderate to heavy amounts of usage. It’s a big difference from what you might consider a typical cannabis plant. 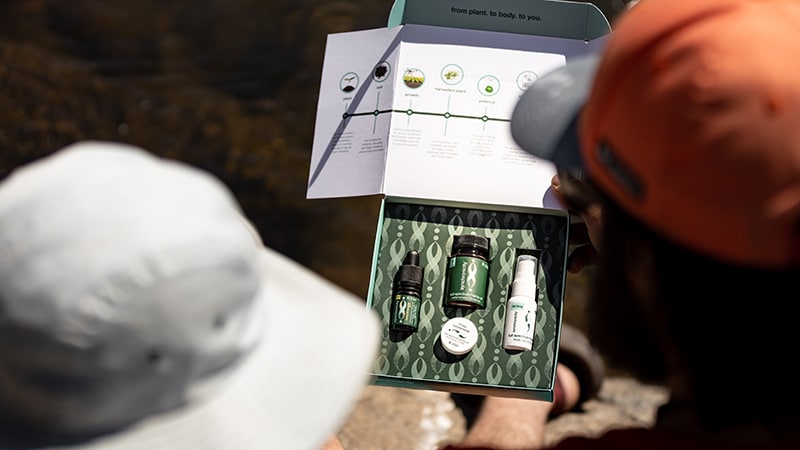 Hemp oil is a gift that requires more study to find out how humans can make the most of it. But everything we’ve learned so far shows us there are numerous benefits to hemp oil usage. So why not make use of the whole plant, instead of just cherry-picked parts. We know cannabinoids work better together, so why not put that ensemble effect to work for you and get some full spectrum hemp oil. Several companies fit the bill for full-spectrum products, but the best choice so far in 2021 is Synchronicity Hemp Oil and their feature packed lineup of CBD products such as their Full-Spectrum CBD Capsules. I’ve been given authorization to tell you that new customers can get 30% off using code HEMP30.

What Are IV Drips and How Do They Work?

Coronasomnia Has Changed The Way We Sleep

Entertainment Dave Aldrich - July 23, 2021 0
Katy Perry is no stranger to live performances. She’s headlined four tours since 2009 and this year will have her own Vegas residency.  But despite...

Entertainment Dave Aldrich - July 20, 2021 0
Auditioning is no small feat. Even for the most experienced actors, stepping into an audition room in front of a panel scrutinizing you from...